The “Right Tool For The Job” has never been more important than when doing repairs and maintenance on your modern mountain bike. Mountain bikes are comprised of lots of special parts that allow you to brake, shift, and accelerate with precision and perform in often adverse conditions like mud and water. When you have all these special parts it also means you need specialized tools to work on them.

Inspiration For This Article

I wanted to write an article about some essential tools that I think all mountain bikers should have in their tool box. I have used all of these tools with great success and know many other riders that have used them as well. It won’t be an exhaustive list of everything you could ever need, but it should provide a good base of tools that will help you perform most general repairs and maintenance on your mountain bike.

Let The Experts Do The Technical Jobs

I am also not involving more professional or expert type repair tools like headset presses, facers, or wheel truing stands. I think these types of repairs are best left in the hands of your local bike mechanic that is trained and experienced in these types of repairs, installations, and maintenance. Without the right training the average home mechanic can really hurt himself or damage his equipment, possibly beyond repair.

Learn To Do Bicycle Repairs and Maintenance Yourself

If you are new to working on your own bike or would like to learn some bike maintenance and installation skills, I highly recommend checking out Dave Delgado’s DIY bike repair videos (affiliate link). Dave has a ton of videos on all sorts of repairs, installations, tuning, and maintenance topics for your bike. I’ve used several of these videos myself for a few tricky subjects I wasn’t totally familiar with like help with damping settings and bleeding brakes.

Any links to retailers from this article provide a compensation commission back to OldGloryMTB.com for referring customers to their site that buy products. This helps keep us out on the trails checking out new gear to write about here on the site.

Having a secure foundation to work on your bike is really important. You can find bike repair stands that are portable or hard mounted to a wall or a floor base. It really makes a lot of difference to be able to work on your bike in a position that lets you get to all sides of your bike, keep it steady, and allow you to cycle the drivetrain with ease.

Repairs always make me thirsty. How about you? This tool is always near by to help quench my thirst with a tasty beverage.

(I love this one because it’s so much more than just a bottle opener. It’s also a 15mm socket wrench for axle nuts, 15mm open end wrench for pedals, and a tire lever)

These cutters have a specific jaw that cut through wire and brake/shifter housing very cleanly.

This tool allows you to loosen a cassette lockring to remove your cassette from your freehub.

Make sure you buy quality chain lube. This should be specifically for bicycles.

This is useful when sizing a new chain to remove excess links. There is no replacement tool that can do its job. I’ve also combined a spare master link here because a spare is always handy. You can also look into getting a bike repair multi-tool with a built in chain tool to save money.

The Chain Whip is used in conjunction with a Cassette Lockring Tool to loosen a cassette lockring or freewheel from a wheel.

Known by a few names, a good set of cutting pliers are useful for snipping zip ties and other cutting jobs.

Tape always comes in handy. I usually use electrical tape to wrap derailleur and brake lines together for a clean look coming past the handlebars to the frame.

A good floor pump is a necessity in a home shop. Make sure the pump you buy accepts Presta and Schrader valves. Look for a pump that comes with a gauge you can read easily to know how much air is in your tires.

All kinds of debris can get caught in your cassette, derailleur, chainrings, etc and should be cleaned out regularly. A gear brush makes it easy to get in between the gears of the cluster. I also usually keep an assortment of small craft brushes around to clean up other hard to reach places on my bikes.

Each of these “goops” are pretty important to use when assembling or doing maintenance on your bike.

A good waterproof grease is useful on bottom bracket threads, seatposts, headsets, pedal threads, and other areas where you have some metal on metal friction.

Loctite is a thread locker that helps keep bolts in place and stop them from vibrating loose. It’s good to use on stem bolts, rotor bolts, brake caliper, and brake adapter bolts.

A hammer is not used on bike repairs or maintenance very often. However, sometimes a love tap is needed every now and then. Try to have both a metal and hard rubber hammer available. Better yet get the suggested two sided hammer.

Having a quality multitool in your toolbox is nice for repairs in the shop and out on the trail. Multitools often offer many of the most commonly used tools, like I’m listing in this article, wrapped up in a small package. I like multitools with specific extras like a knife, pliers, or chaintool.

This is nothing more than a 15mm open ended wrench. They are often longer in length because you may need more leverage to loosen pedals that people tighten too much (please don’t be that guy). Some pedal wrenches may have two different slots for different size pedals or to gain more mechanical advantage based on the crank placement.

Suggested Pedal Wrench: American made Park Tool HCW-16 (this is also a chain whip as seen earlier in the article) or PW-3 (I like this one because it can take off 15mm and 9/16″ pedals)

Pliers are a lot like a Hammer or Diagonal Cut Pliers, they are a great general use tool that can come in handy when you need to hold something or pry something loose. Just be careful what exactly you use them on.

Adjusting derailleur stops and other parts require a screw driver now and then. It’s a good idea to find a multi-tipped screw driver that is easy to swap from Philips to Flat or has different size tips.

If you have air suspension on your bike this is a must. Sometimes a new fork will come with one. Look for a pump that has a good valve that will not bleed off air when you disengage.

Spoke wrenches are used to tighten loose spokes at the nipple. Not all nipples are the same size, so make sure the wrench you get fits. If you’re looking to true your wheels I’d suggest taking it to a bike shop to have a trained mechanic work on them. If you can’t take it to the shop at least check out some educational videos online.

Tire levers can be very helpful at getting on and off stubborn tires. Usually you won’t need tire levers for XC tires but some tire and rim combinations can be tricky. Only use plastic Tire Levers. Stay away from metal levers because they can often do more harm than good by pinching tubes or bending your rim.

Torx is the name brand for the star shaped bolts used to attach your rotors and chainrings. It isn’t a tool you’ll use very often but is good to have in your box.

A knife can come in handy during many repairs and maintenance. Scissors are also a good choice.

I hope you have found this article helpful in your quest to build up a mountain bike repair and maintenance tool kit. If you have things that you like to keep in your tool box that I didn’t mention, let me know. I’m always interested in some good tool talk. 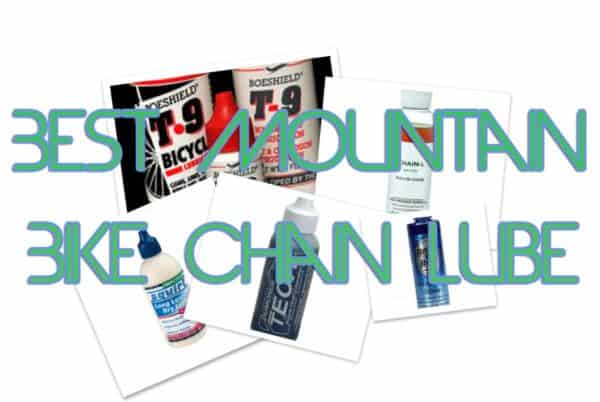 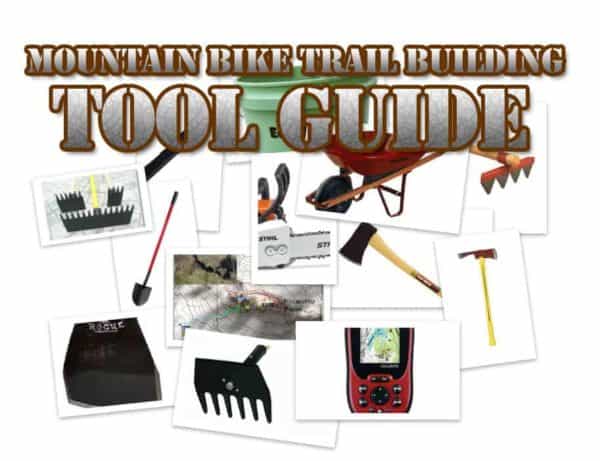 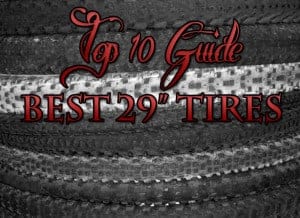